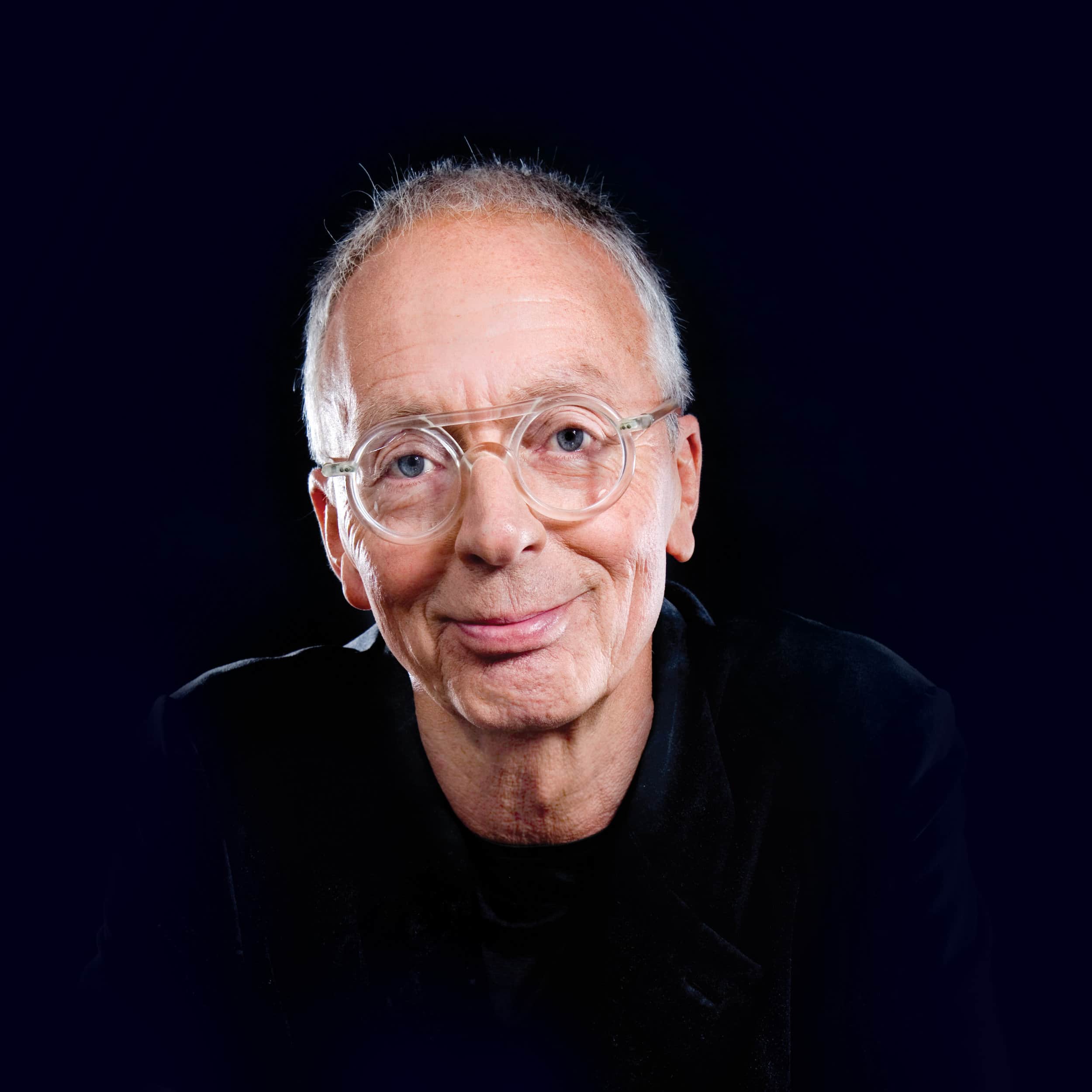 Gijs Bakker (1942, Amersfoort, The Netherlands), the artist behind the Balance Tray, was trained as a jewellery and industrial designer at the Gerrit Rietveld Academy in Amsterdam and the Konstfackskolan in Stockholm, Sweden.

Bakker has taught at various schools and has been an inspiration to lots of new artists. His resume includes the ArtEZ Institute of the Arts in Arnhem, Delft University of Technology and the Design Academy Eindhoven where he worked from 1987 until 2012 (since 2000 as Head of the Masters Programme). In 2016, Bakker joined as member of the Dutch Society of Arts.

Furthermore, in 1993, Bakker co-founded Droog Design, an international collective of Dutch designers, products and more. Together with Renny Ramakers, Bakker was the selector and art director of all products within Droog Design until 2009. The first show of Droog Design during the Milan design week in 1993 is recognised by many as the start of a new art movement, that is now known worldwide as 'Dutch Design'.

In addition, In 2016 Bakker founded the MASieraad foundation together with Ruudt Peters, Ted Noten, Liesbeth den Besten, Liesbeth in't Hout and Leo Versteijlen. MASieraad aims at the promotion of jewellery in a broad sense, through the organisation of education, workshops, lectures, exhibitions, and publications.

Not to mention, in 2018, Bakker received his royal distinction of the Knight of the Order of the Netherlands Lion from the Dutch King himself. The oldest and highest civilian order in the Netherlands, which is awarded upon extraordinary individuals to recognise their exceptional work and achievements in fields such as arts, science, sport and literature.

Currently, Gijs Bakker travels around the world to give workshops and lectures about his own work, Droog Design, Yii/HAN gallery (and much more) and he is frequently a member of art juries. His inspiring designer work is still well-represented in both public and private collections all around the world.

In short, the unique and remarkable impact Gijs Bakker has had on the designer industry will forever be known. 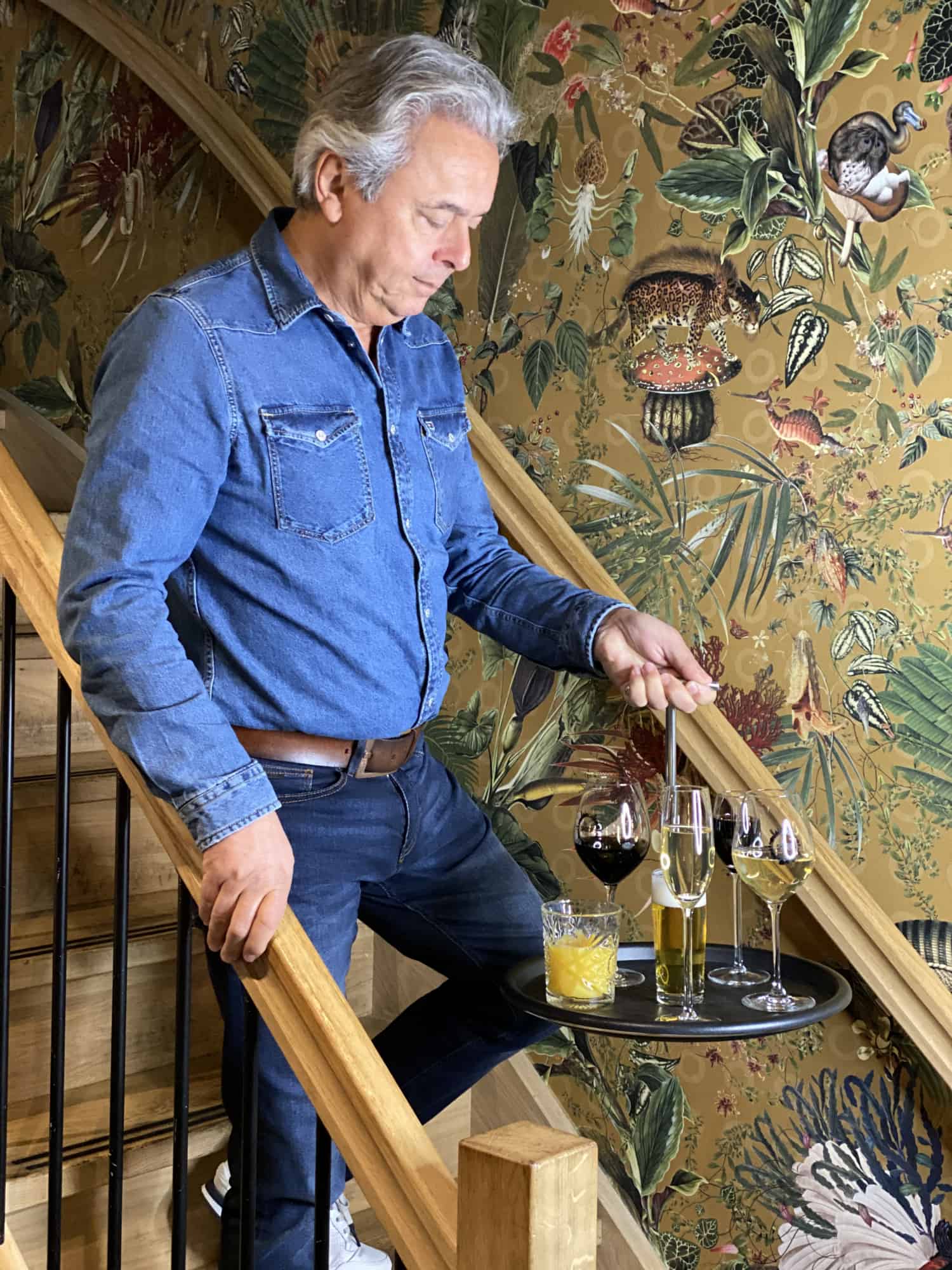 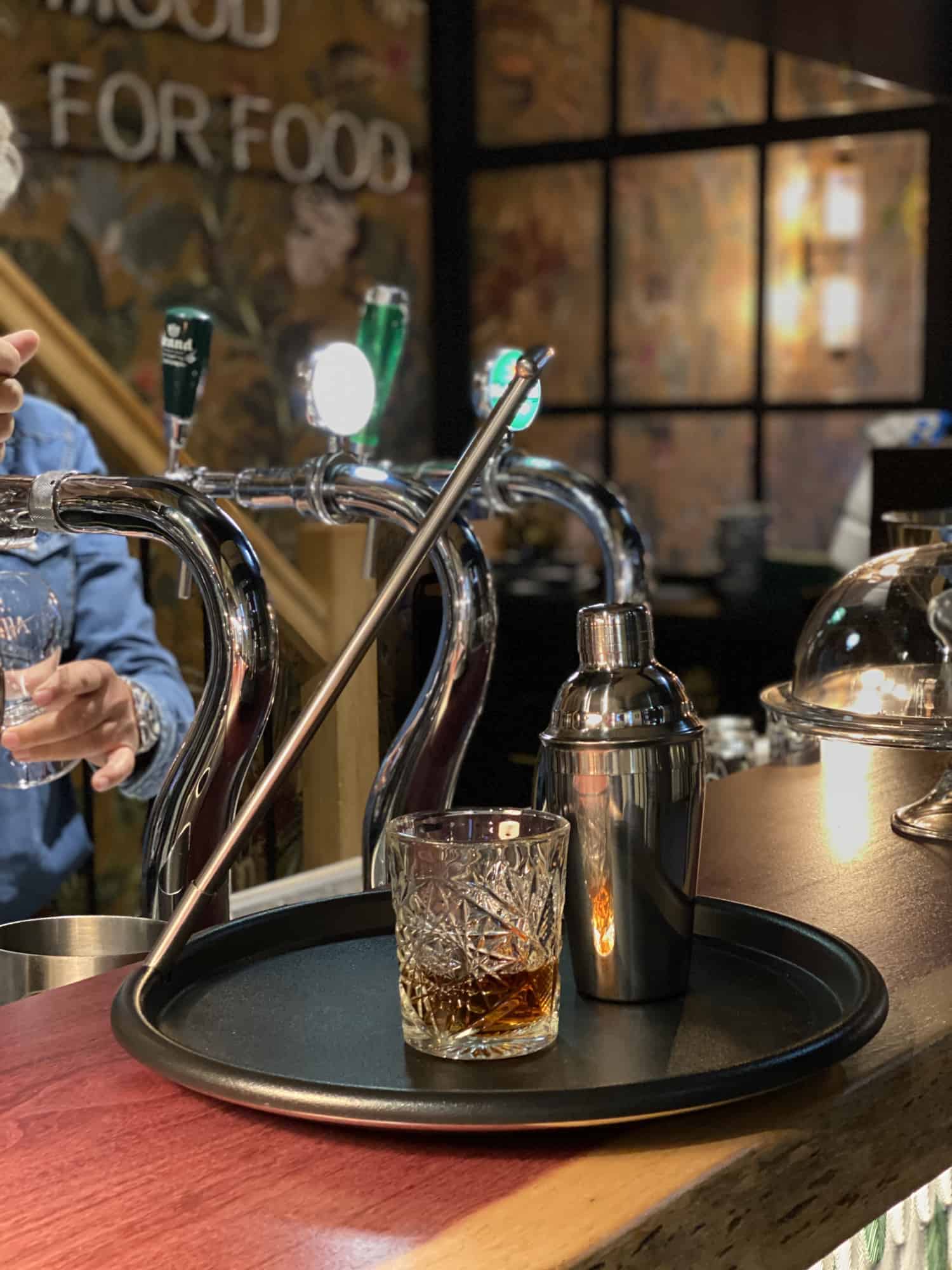 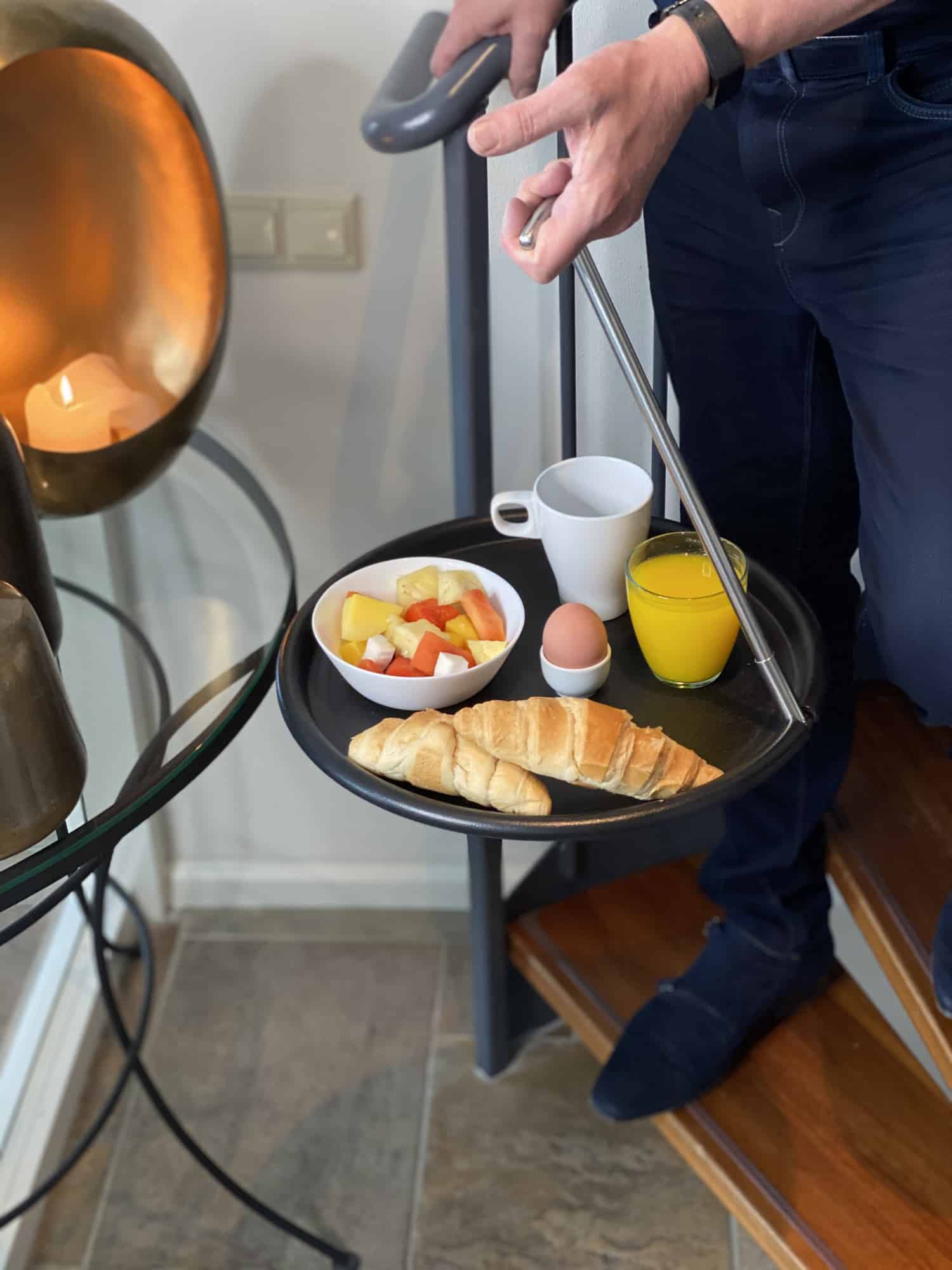 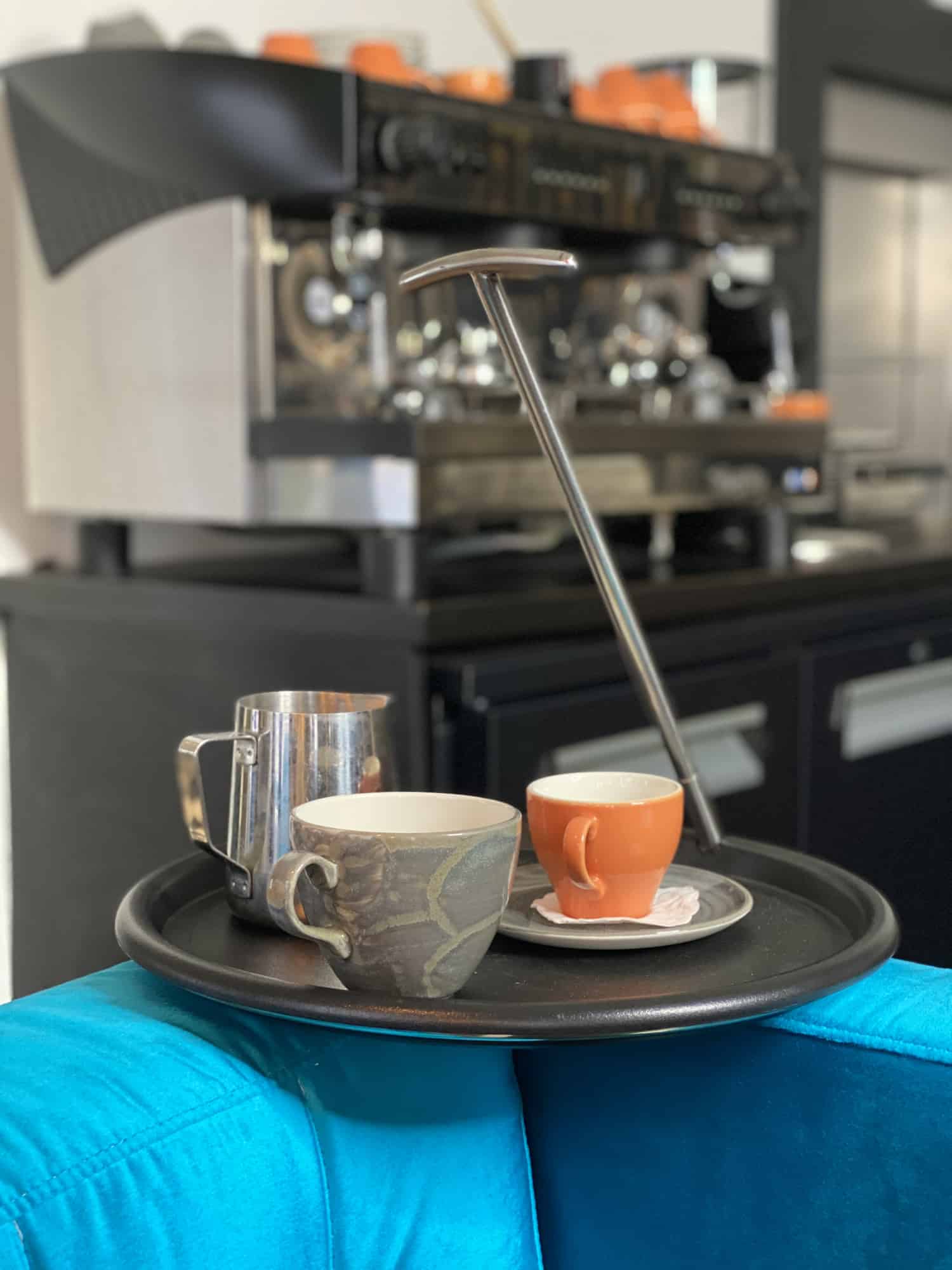 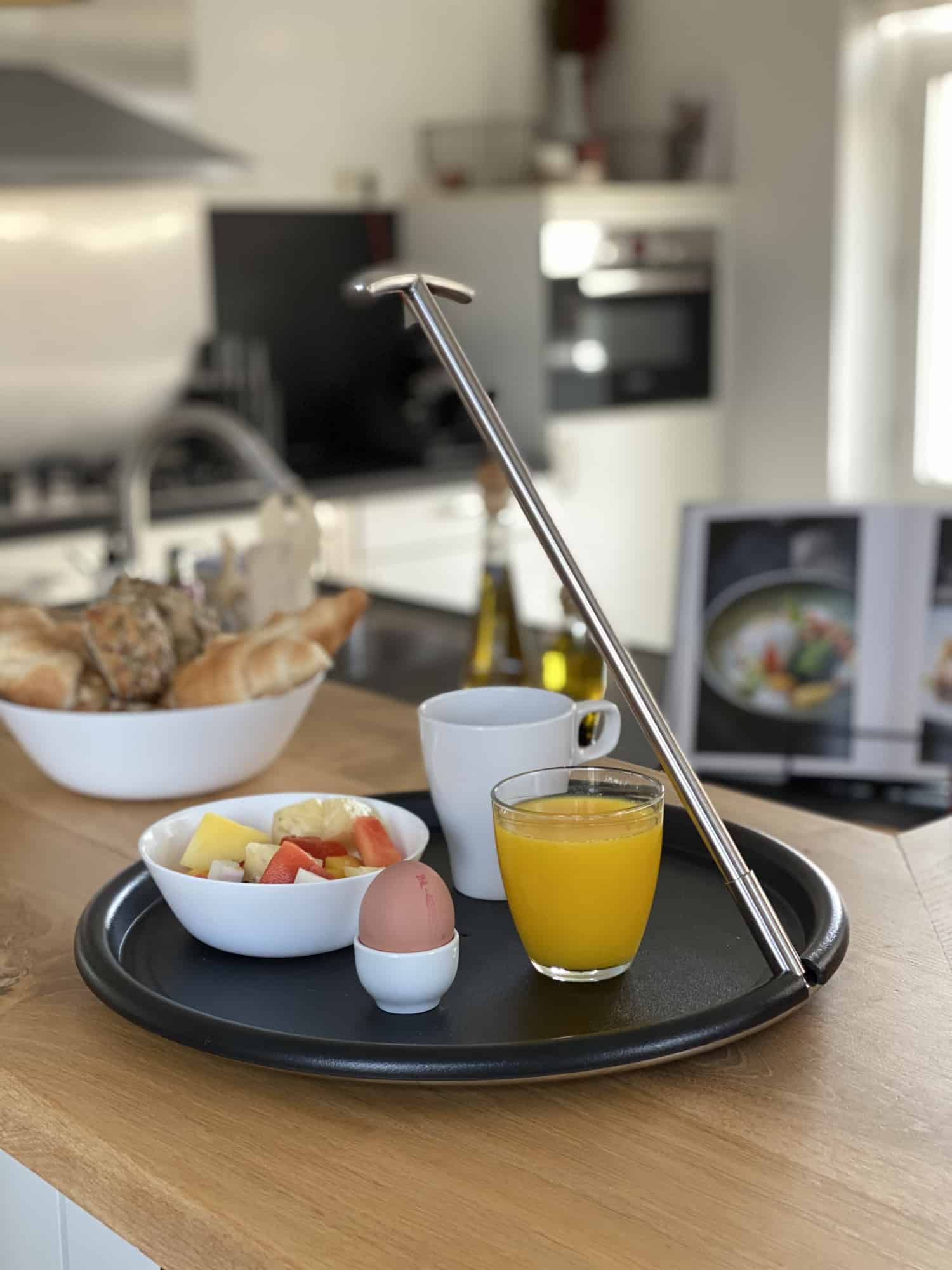 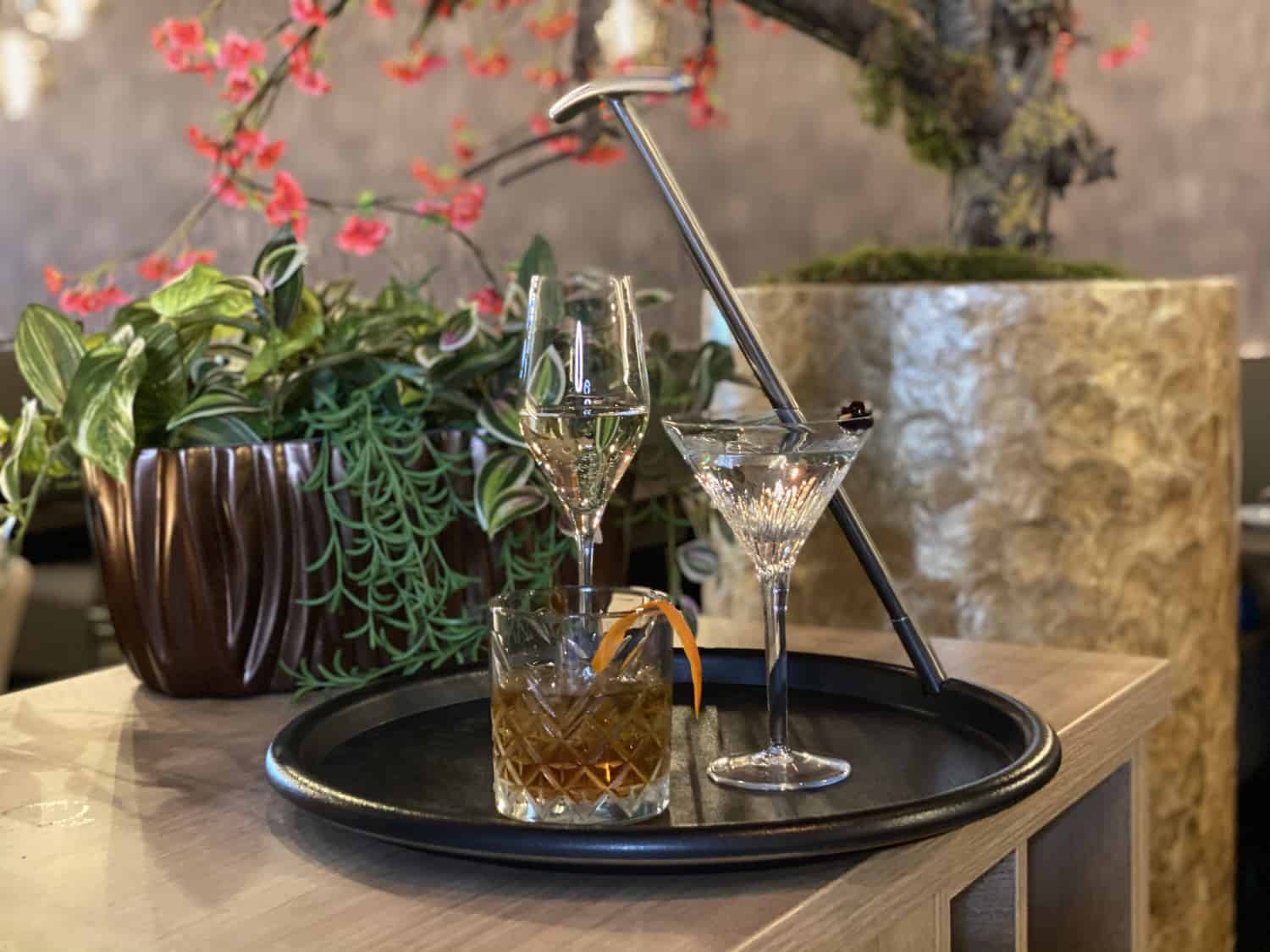